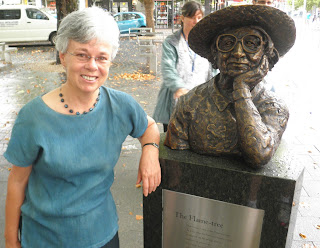 Audios of the readings can be obtained on request ...
Posted by Richard at 10:00 PM